Has the pensions tax relief system had its day? 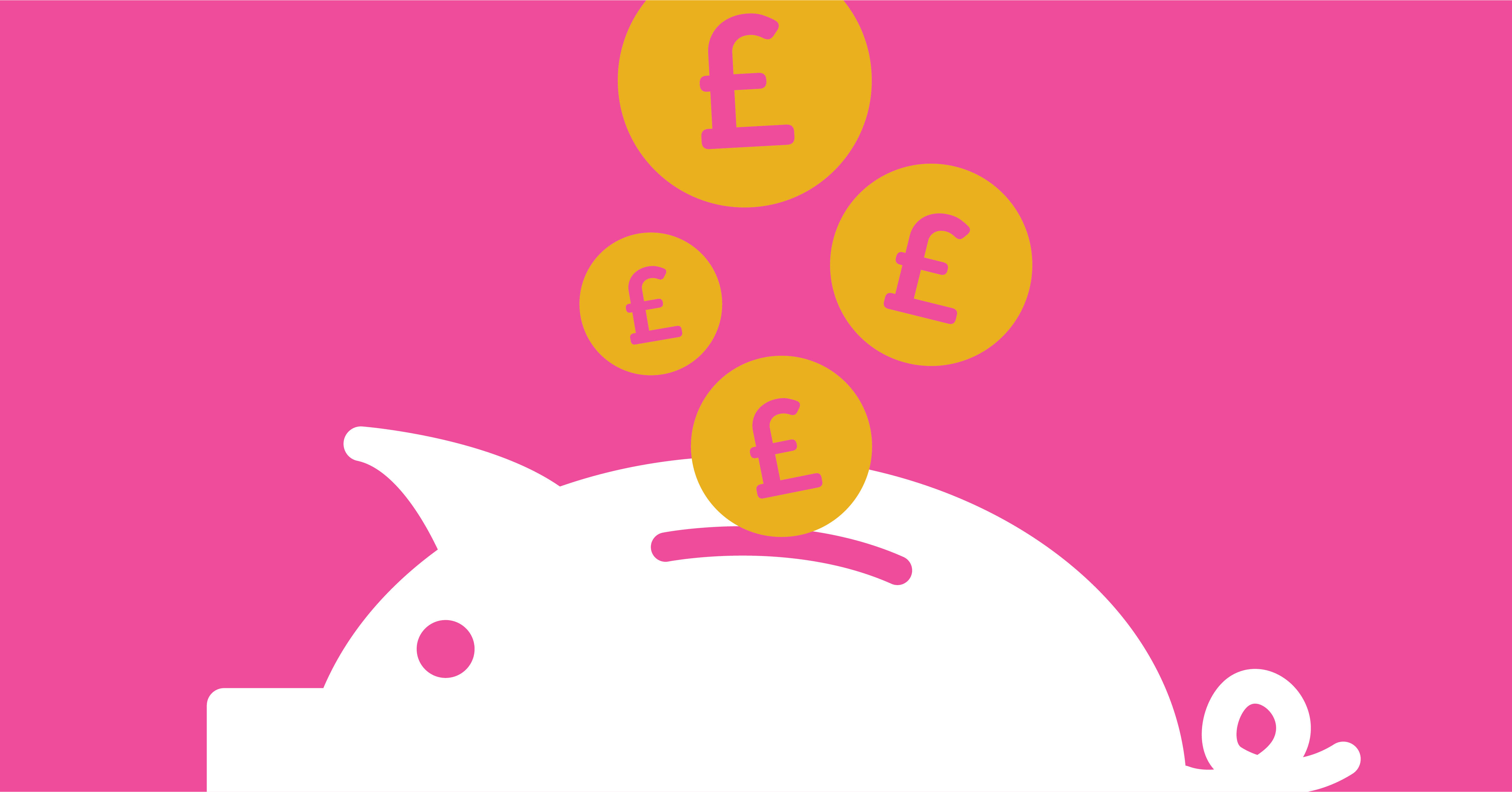 We know from our own research [1] that both employers and employees find pensions far too complicated, and this is reflected in pension engagement rates. While auto enrolment has done a great job of making sure that a lot more workers have a pension, government interventions such as reducing annual allowances and loosening the rules on accessing funds at retirement has made them far more complicated than they need to be. This is affecting the levels of engagement, particularly for younger workers.

In our survey, 34% of HR professionals see low employee engagement levels as a challenge, and 68% believe that its mainly younger employees who aren’t engaged with pensions. The research also found that one in three (34%) said that it’s a challenge to get employees to contribute above the minimum contribution rates.

There’s a growing sense across the industry that the current pensions tax relief system is too complicated, which is a barrier to engagement. There have been calls from MP Sajid Javid to replace it with a more user-friendly bonus scheme. And only this week the Public Accounts Committee called for a review of pension tax relief. The idea is that not only would this greatly simplify the savings landscape, but it would also significantly increase the incentive to save.

The current tax relief system is expensive and does very little to motivate people to save for retirement. In addition, higher-earning employees are limited in the amount they can contribute to a pension scheme unless they want to pay a tax charge. Nearly 40% of employers say that the issue of pensions tax relief for their higher earners is a challenge and they need to look for alternative ways to support and satisfy the needs of their employees.

In his report [2], Javid proposes shifting to an ISA-style pension system, replacing tax relief with a simple flat rate bonus paid independent of tax-paying status, perhaps set at 25%. Simplicity to the fore.

A bonus-based incentive would instantly remedy today’s injustice that employees in ‘net pay’ schemes and earning between the auto enrolment trigger of £10,000 and the Personal Allowance, miss out on tax relief. Bonuses would be paid solely on the basis of the amounts contributed, with major advantages for those on the lower end of the pay scale, because, unlike tax relief, they would be paid even if total earnings (from one or multiple jobs) were below the Personal Allowance.

45% of employers feel that ensuring all employees have adequate funds when they retire is a huge challenge. While auto enrolment has made a huge difference to the numbers of employees saving into a pension, it’s still not enough on its own to ensure that people are saving for a comfortable retirement. The pensions market in the UK is crying out for fresh ideas and the sector is in desperate need of innovation to make pensions more engaging.

There’s a growing sense that pensions tax relief has had its day. Introducing the bonus system would simplify the savings landscape and provide a much needed boost to the effectiveness of the Treasury-funded incentive to save.

We use cookies to make this site work better for you. Ok, don't tell me again