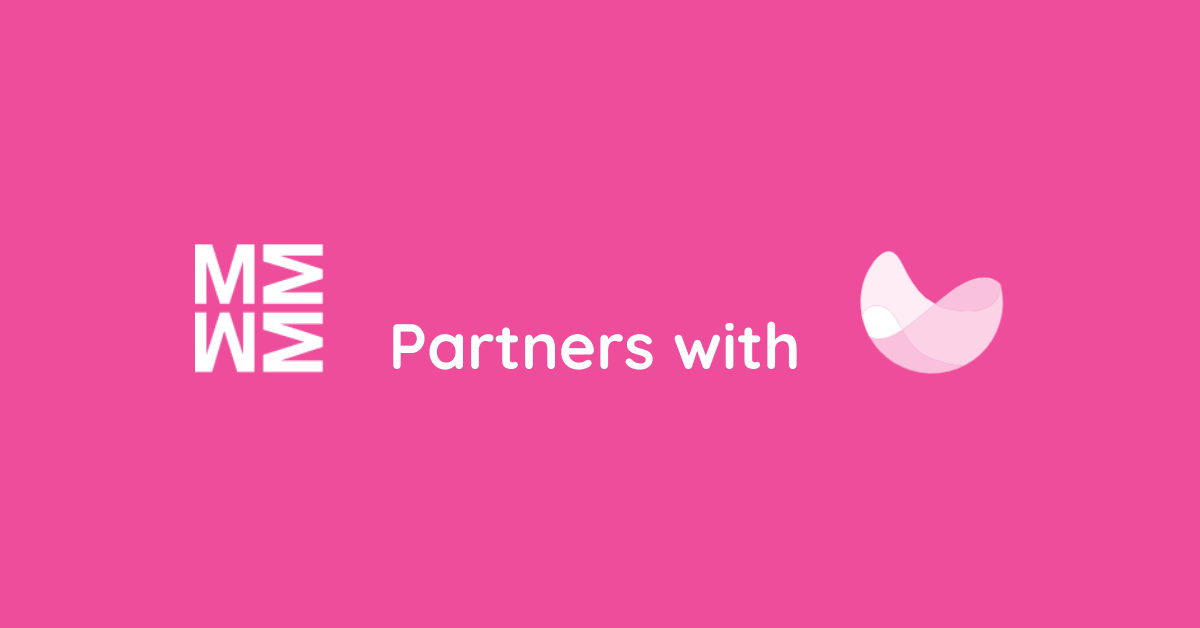 Cushon’s Net Zero Now pension has grabbed the attention of Make My Money Matter, a people-powered campaign fighting for a world where our pension money is invested to build a better future.

Currently, Cushon’s Net Zero Now pension is accessible to employees via employers that use the Cushon pension scheme. Employees can view and transact just as they would with leading online banking apps, for better visibility and engagement of their financial future, while securing the future of the planet itself.

Make My Money Matter believes that everyone should be aware of how their pension is invested and have a role to play in demanding that their money serves to build a better world without compromising on returns – putting people and planet on par with profit.

In making robust commitments to Net Zero emissions, schemes and organisations, from businesses to NGOs can better align their pensions with their values. By halving emissions by 2030 at the latest, we can make an immense, active change – especially with proper Government support.

Cushon and Make My Money Matter will host a ‘Pensions Reimagined’ event to talk about the gravity of the issue and how industry and organisations can take a stand. 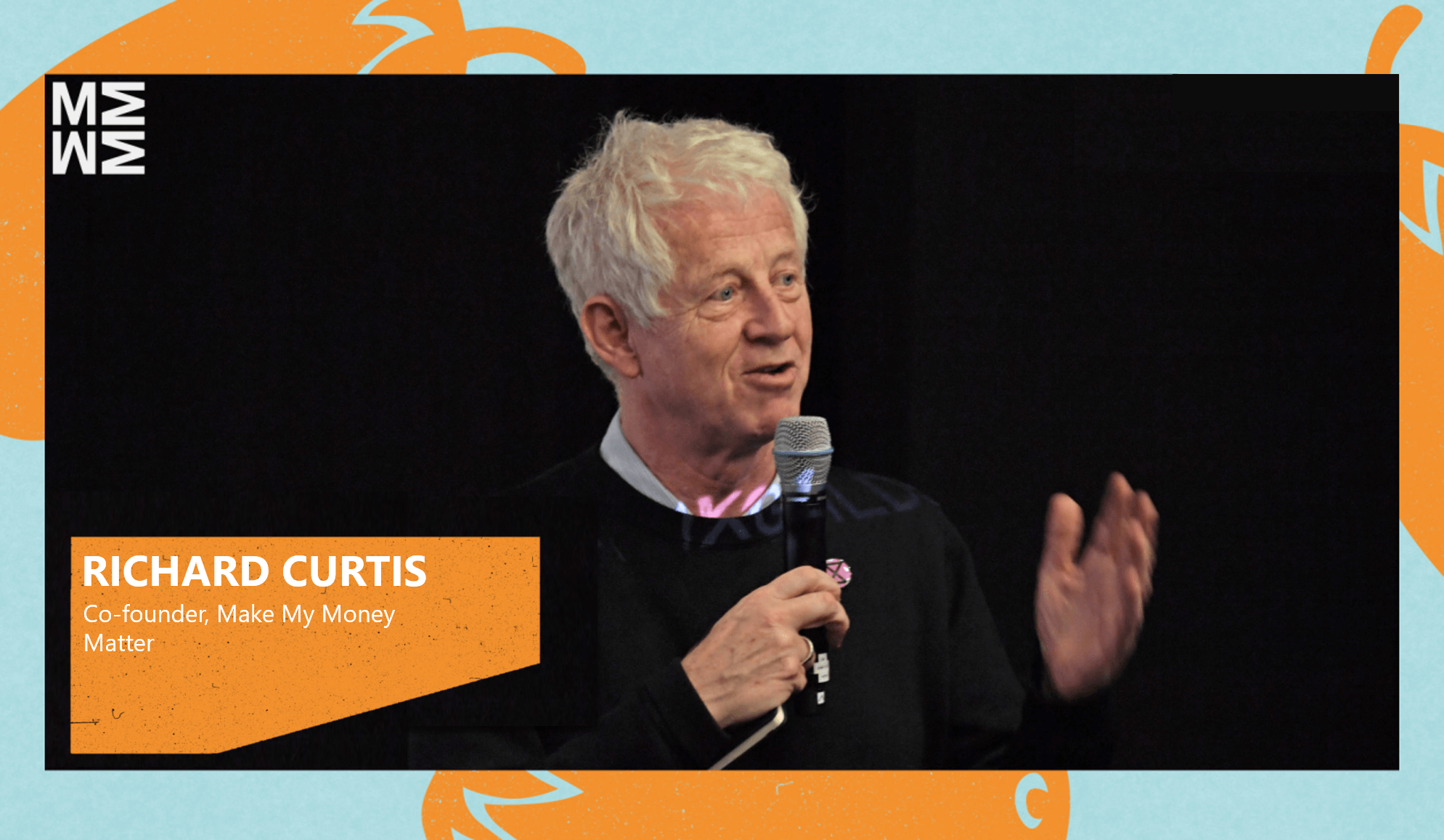 Richard Curtis, the film writer and director and also Co-Founder of Make My Money Matter, said:

"The launch of a pension that is net zero now – not later – shows what is possible from the pensions industry when tackling the climate emergency is taken seriously. This new pension, with robust sustainability credentials, will be the first of its kind and so we are delighted to partner with Cushon as they continue to integrate environmental criteria across the board.

This is the kind of leadership that the pension industry – and world – needs in the years ahead as we look to transition to a green economy post Covid-19. With COP26 taking place in Glasgow next year, all eyes are set to be on the UK and its environmental credentials, so it is great to have firms like Cushon taking concrete steps to address the climate crisis, which should hopefully incentivise more providers across the industry to follow suit ."

For more information about Make My Money Matter or how to get involved contact Holly at holly@makemymoneymatter.co.uk