Michael Johnson: a vision for the Lifetime ISA | Cushon

Michael Johnson: a vision for the Lifetime ISA 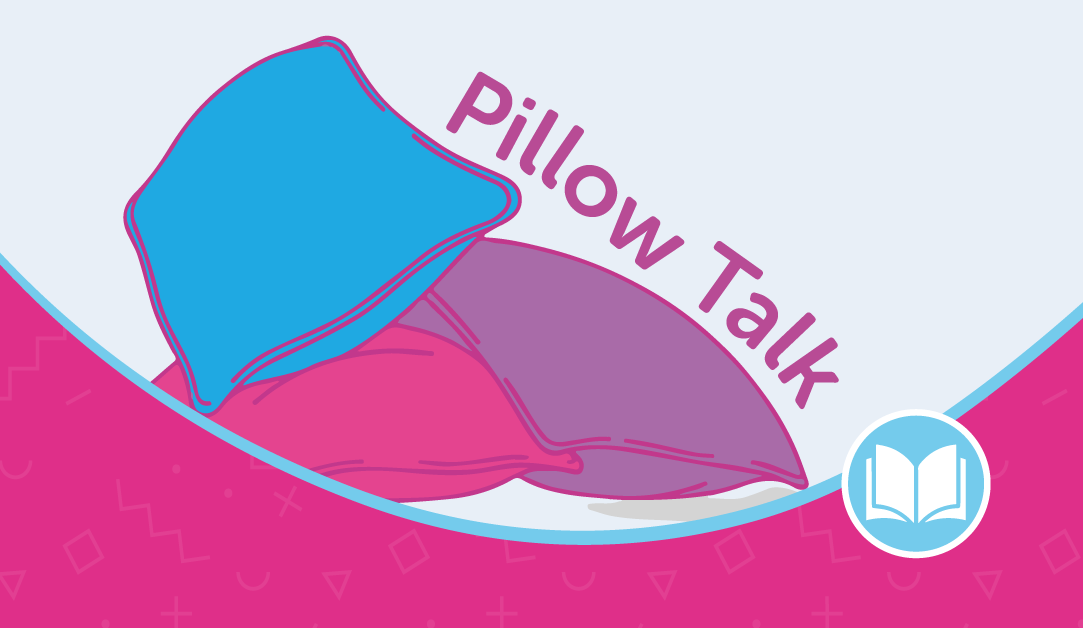 The Lifetime ISA (LISA) is an unusually controversial product, viewed with considerable suspicion by some of the more traditional pension product providers.  Some believe it was launched (in 2017) as a Trojan Horse, the first foray towards a purely ISA-centric savings arena, with all tax relief replaced by a simple contributions-based 25% bonus.

As the architect of the pre-launch LISA structure, I know that its primary objective is to encourage more people to start saving, by combining an up-front incentive with the removal of a major barrier: pension pots’ inflexible access.  If you change your mind after making a contribution, you should be able to access it after simply repaying the 25% bonus received.  This simple vision, which is economically neutral for both the saver and the Treasury, fell victim to pre-launch lobbying.  As one pension provider put it, the structure was “too good” because, in respect of basic-rate taxpayers (i.e. most people) pension pots could not compete with it.  Hence, whereas I had proposed a 20% charge on pre-60 withdrawals, equivalent to the 25% bonus in £ terms, the final product emerged with a 25% withdrawal charge, with an implicit 6.25% penalty[1].  This “penalty” sabotages the penalty-free reversibility inherent in my original LISA (2014) proposals to the government.  It is not intuitive, it adds to complexity and serves no consumer purpose.  The Government should rethink this.

In May 2020 the Treasury temporarily reduced the pre-60 withdrawal charge to 20%, thereby removing the penalty, to help people access LISA savings during the pandemic.  A petition then appeared to request this change be made permanent, but to no avail.  The charge has now reverted to 25%, accompanied by a Treasury statement that the LISA is a long-term savings account.  But the LISA’s (pre-60) withdrawal charge exception, in respect of purchasing the first home, evidences otherwise.

This hints at a growing tension between short-term liquid savings and illiquid savings for retirement.  The industry has historically considered them as separate but, to some extent, the LISA combines them within a single (hybrid) savings product.  Many younger people like it because it provides flexible access (i.e. liquidity) to help fund their primary financial objective (home ownership) and it gives them an upfront incentive.  In addition, accumulated bonuses are retained when buying the first home, and also in respect of all post-60 withdrawals.  Conversely, withdrawals from pension pots are taxable.

Consequently, the LISA serves as a savings chameleon, with the saver, not the provider, in control.  Some pension providers view it as a threat because it loosens their hegemony over long-term saving and, in addition, some providers struggle with it operationally.  Many of them continue to push their pension products without any mention of the LISA alternative.  Indeed, if an IFA were to do this in respect of an under-40, non-home owning basic rate taxpayer (i.e. most of the under-40’s), would they be guilty of mis-selling?

Meanwhile, another arm of government, NEST, is conflating short-term with long-term saving horizons within its sidecar savings experiment.  This is a liquid “emergency savings” account linked to a traditional defined contribution pension pot, optimised around savers’ perceived needs and preferences.  The hypothesis is that an appropriate balance of liquidity will enhance people’s overall financial wellbeing, both in the short term, and through into retirement.  This hybrid savings tool is being offered by participating employers in the workplace; contributions are deducted automatically through payroll and managed to create an optimal level of liquid emergency savings, while also increasing long-term savings.

Cushon’s own research shows that concerns about saving for retirement have reduced by 20% overall when compared to last year[2].  Some 73% of individuals, across all age groups, agree that the Covid-19 crisis has made them realise that whilst pensions are important, having savings they can access if needed is equally important.  If the Government wants to evidence that it is listening to workers, it should legislate so that the LISA is eligible to receive contributions made through auto-enrolment, perhaps limited to those from employees.  This would be ideal for younger employees because it would introduce some access flexibility in respect of their own contributions; employer contributions (and allied tax relief) could continue to go into (long-term, inaccessible) pension pots.

In parallel, the LISA’s age restrictions should be scrapped, perhaps with a £500 “starter” bonus at birth and post-50 contributions locked in for a decade.  This would ensure some form of term commitment to saving in return for the bonus (prior to tax-free access from 60).  However, the pensions industry would not appreciate any such customer-centric improvements to the LISA, but a more immediate distraction potentially looms: the end of higher rate tax relief on pension contributions.   Yes, this is a perennial theme, but the pandemic is shifting the balance of opinion within government, not least because “needs must”.  The OBR is forecasting total borrowing of £355 billion for fiscal 2020-21 (£57 billion in 2019-20), and the Chancellor is clear that, in due course, he intends to return the public finances to a more sustainable path.  Given that raising taxes is less politically palatable than culling tax reliefs, higher rate tax relief is the lowest hanging fruit in Whitehall.

With that gone, the case for the pensions wrapper weakens, in which case we may as well replace all tax relief with a 25% bonus.  This would put an end to the fundamental conundrum that because Income Tax is progressive, then tax relief is regressive, reducing the effectiveness of the Treasury spend.  Such a move would sweep away pension pots’ ludicrous complexity: no need for Lifetime or Annual Allowances (just a simple annual bonus cap), nor tax relief tapering; the end of the "net pay" debacle; and a huge simplification of all savings-related communication.  Today’s EET / TEE schism in the savings arena would disappear, and the word “bonus” would facilitate a much-needed reframing of the incentives language.  Given that “tax relief” is not understood by half of all adults, it is no surprise that many people are unmoved by it.

Ultimately, more people would save more because, with tax considerations rendered irrelevant in bonus calculations, “band earnings” could be replaced by “total aggregate earnings”.  Not only would this simplify the process of determining automatic enrolment (AE) contributions, but it would increase them without having to increase AE’s minimum contribution rates.  In addition, far fewer people with multiple low-paid jobs would then miss out on AE’s employer contributions and the allied incentive (today, multiple earnings cannot be aggregated for AE contribution purposes).  This would help promote gender equality; pensioner poverty is far more prevalent among women than men, partly because more women have part-time jobs, and traditionally earn less during their working lives.  What’s not to like?

Meanwhile, the more nimble platforms like Cushon are offering both the LISA alongside pension products, increasingly taking market share from the more traditional pension providers. 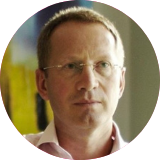 Michael is consulted on pension reform by serving Ministers, shadow Ministers and the Cabinet Office. He has given oral and written evidence to Select Committees in both Houses of Parliament. A number of his proposals have been implemented, recognisably the introduction of the Lifetime ISA and government bonus.

[2] Cushon Research May 2020: The Coronavirus crisis and financial resilience.