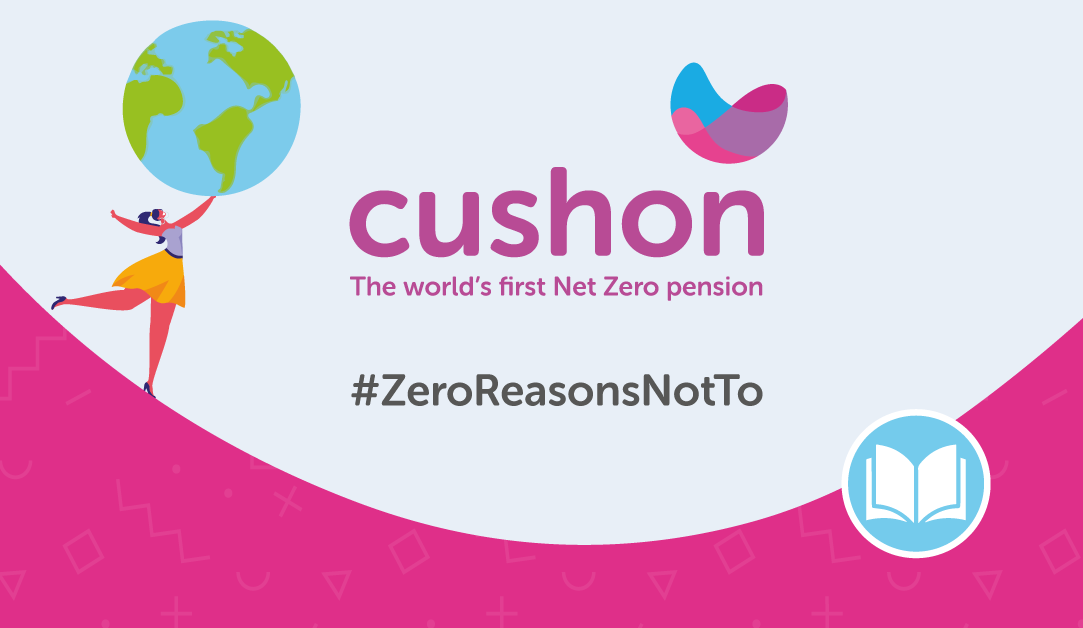 A pension that counts

Here’s a question: how often do you think about your impact on the environment? Perhaps with relative regularity; maybe when a news story breaks about deforestation or wild weather, worrying wildfires and ice caps melting? It could be when you notice litter in the street. Perhaps you give it a passing thought once a week as you put out the recycling.

Here’s another question: how much do you think about the impact your company’s pension scheme is having on climate change? Do you give it any thought at all? It’s something we have been thinking about a lot lately, and here’s why.

The average UK pension pot unwittingly finances an average of 23 tonnes of CO2 emissions - each year - through the businesses the pension invests[1] in. It’s a staggering volume, equivalent to running either nine family cars each year, or burning 1,100 coal fires annually, simply as a by-product of saving for retirement. We’d need to recycle for 19 years, or plant 30 acres of new forest to counteract these effects.[2]

At Cushon, we take these stats seriously, but as importantly, we’ve been thinking a lot about what employees might think about them too. We recently carried out research which found that employees are increasingly concerned about the impact their pensions are having  on climate change, and learned that 68.6% are concerned that their company pension could be investing in businesses that are contributing to the climate crisis. [3]87.9% of employees also want their employer to take action to address this, for instance by moving to a pension provider that’s making a positive impact on climate change (39.8%).

We have the solution - we've now launched our Net Zero pension. It’s unique in being Net Zero now – not later - unlike others in the market who have instead chosen to adopt long-reaching targets to achieve the same status by 2030 or even 2050. We’re excited to have stolen a march on the competition. And yes, while there are a number of pension funds claiming to be socially responsible, these funds often come with higher charges and are still a long way away from being Net Zero – a target set by the UK Government to be met by 2050. Cushon’s pension is Net Zero right here, right now, and we’ve launched it alongside an interactive app which allows members to see all their pensions, other savings and investments in one place.

To ensure there is no impact on returns, having reduced the emissions financed by the funds as far as possible via solutions that are currently available ‘off the shelf’ from our fund managers, Cushon is paying to offset any residual emissions out of our own money. For the offsets, we have worked with Vertree to select a range of Verified Carbon Standard (VCS) projects, with 75% of projects being triple, double or single gold rated under the Climate, Community and Biodiversity (CCB) Standard.

We’re thrilled with our new offering, but don’t just take our word for it. Richard Curtis, more familiar to most of us as the writer, director and philanthropist, has yet another string to his bow as Co-Founder of Make My Money Matter. He has said, of our Net Zero pension,“a pension that is net zero now – not later – shows what is possible…when tackling the climate emergency is taken seriously…This is the kind of leadership (we) need in the years ahead as we look to transition to a green economy post Covid-19.”

Wouldn’t it be great to be part of this change?

If you’re an employee start by asking your employer about what they are doing to mitigate the impact your company pension scheme is having on the environment. Let them know about the Cushon Net Zero pension.

If you’re an employer, get in touch with us and we’d love to talk to you about the Cushon Net Zero pension and how it is not only helping tackle climate change, but it can improve your pension engagement rates.