The low down on private markets  | Cushon

The low down on private markets 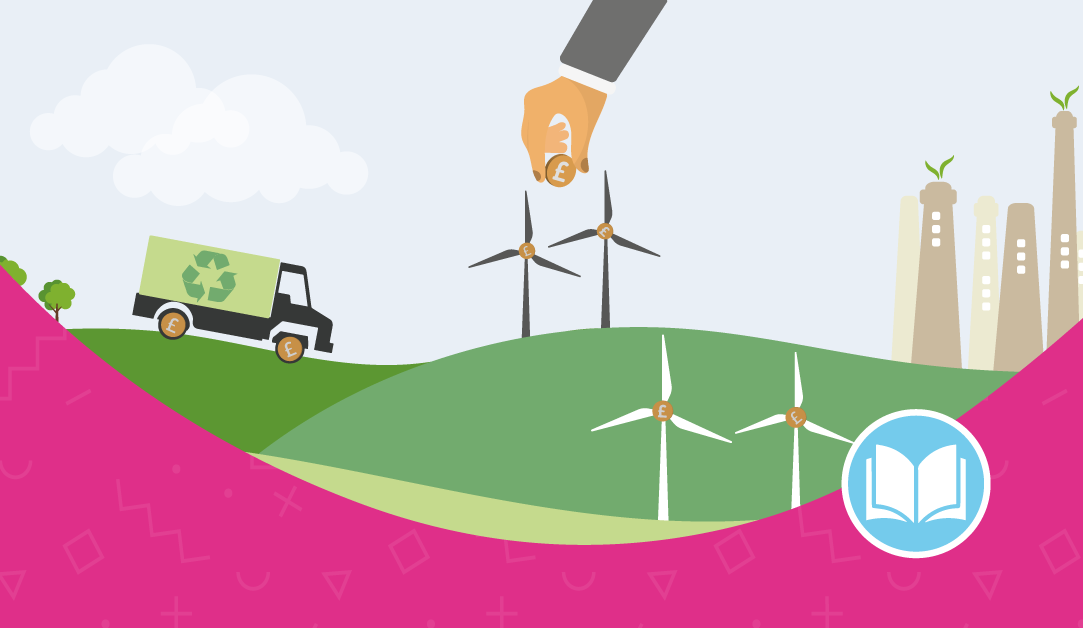 Private markets investment within pensions are not a new thing, however they have suddenly become a big news focus, with the government encouraging defined contribution (DC) pension schemes to invest in private markets or what are sometimes called illiquid investments.

These types of investments are also usually associated with higher investment charges which are viewed by some people as a barrier to entry especially for smaller pension schemes. And higher charges can be a challenge when overall costs need to be kept within the current charge cap of 0.75%; the charge cap was put in place to protect members from high and unfair charges.

This is also the main reason for the government’s review of the charge cap.

What are private markets investments?

Private markets refer to a range of investments that are not listed on public markets or exchanges (for example, the London Stock Exchange). They include the equity and debt of privately-owned companies, direct investments in infrastructure and real estate. Publicly listed companies are those that are listed on the stock exchange; their shares are easily traded (sold and bought), they must comply with listing rules and have a determined price (share price) and so for DC schemes, they have historically been the mainstay of any investment strategy.

What are the advantages of private market investments?

There are several advantages but perhaps the one that most people focus on is investment returns. Private markets offer exposure to potentially higher potential returns over publicly listed companies – with a significant 'illiquidity premium’ potentially available. To understand why this is, we need to look at when private companies decide to go public.

Perhaps the best examples are Uber and Airbnb, two of the 10 largest ever tech public offerings, they waited 10 and 12 years respectively before going public, long after they had disrupted the industries in which they operate. But it was during the period that they were privately owned that they really innovated and grew the most – in other words by the time they listed, they had already achieved massive growth which was to the advantage of the initial shareholders not the future shareholders.

In other words, if you had invested right at the start rather than waited until both organisations had listed – you would have had a phenomenal return on your initial investment.

But it’s not just about investment returns on their own, we also need to consider risk, and this is where private markets play an important role. They allow for diversification into different types of investments such as forestry and micro finance that don’t move in line with rises and falls in listed equity or debt markets. This is important, as they can provide a buffer against falling markets - in other words, these types of assets can perform well when listed shares are under pressure.

And finally, perhaps the least appreciated advantage that private markets can offer, the potential to get members more engaged with their pensions. The best way to explain this, is to firstly look at why most pension investment strategies have very little influence on engagement levels. If you were to ask the average person on the street where their pension is invested, they might name their employer or if they are better informed, they might name the pension provider and if they are really interested, they might be able to name the actual fund they are invested in. But very few if any, will be able to name the underlying companies that their pension is ultimately invested in.

There is a real disconnect between members and their investments. They’re just something that somebody else looks after, you don’t really need to understand them, they just need to provide good investment returns. They’re just a cold hard fact of saving for retirement – there’s no emotional attachment.

The best way to get members reconnected with their pensions is by investing in companies or projects that are meaningful; not just from an investment return point of view, but from a greater purpose perspective.

Although it’s true that other types of assets classes offer opportunities to invest in meaningful ways, it’s not easy for members to identify specific investments and to see the good that their pension is actually doing on the ground. Without this direct link, there is little scope for connection.

Private markets on the other hand, offer a direct link to on the ground investments so members can see the good their pension is doing – the connection between their pension and real-world change is direct, easy to understand and touch.  Imagine the ability to show members an actual on the ground project that their pension is directly invested in and is making a difference in the world. They get regular updates on what is happening with their investment and the difference it’s making to people’s lives and the wider world. It’s not just about investment returns or their annual pension statement anymore; it’s about the power of their pension to make a difference – it’s creating an emotional connection.

It’s the emotional connection that creates engagement and its engagement that ultimately has a massive impact on retirement outcomes. The more engaged pension members are, the more likely they are to make good decisions around their pension – how much they’re contributing and where they are invested. It’s the contribution amounts that over time make the biggest difference.

So, why aren’t more pension schemes investing in private markets?

It’s a good question and one that we can only answer through leadership. Our new investment strategy sees us with the highest allocation to private markets in the master trust sector – we’ve shown, as with our Net Zero position, that any perceived barriers are simply that, perceived.

Some would argue that the charge cap is an issue, but in reality this is a bit of a red herring. Most DC schemes are priced significantly below this, the real issue is more likely the market’s overriding focus on price. We’ve been able to launch our new strategy well within the charge cap and indeed, our fund management charge now stands at just 0.15% (TER).

Others would argue that liquidity is an issue; if you can’t easily trade private market investments how do you settle members’ benefits? But again, this is simply not a real concern. Most master trusts as with our own, are able to settle benefit payments from cashflow and if needed through the sale of listed equities. It’s just about scheme management.

The bottom line is, private markets offer the opportunity for increased projected returns, improved diversification and at the same time create a connectedness with members which ultimately leads to increased engagement levels. They are an asset class that cannot be ignored, and we believe will be a central facet in delivering value for members over the long term.